This week is Bisexual Awareness Week, also known as #BiWeek. This week is an annual celebration held in September, from the 16th through the 23rd. It is an extension of Celebrate Bisexuality Day, held annually on September 23.

Bisexuality is a type of sexual orientation where individuals experience a sexual and/or romantic attraction to more than one gender. Bisexual people actually make up the largest population within the LGBTQIA+ community and about 3.9% of the adult population in the United States.

Because of some of the struggles bisexual people face, they may have a higher risk of depression, anxiety, or even suicidal ideation and self-injury. Bisexuality actually has what’s considered a sexual minority status which can cause psychological stress such as internalized monosexism, stigma, discrimination and violence.

If you or someone you know is struggling to find support, these are ways you can find help:

Of course, you can seek out a therapist who supports and affirms bisexual identities, of which we have many at our Simply Thrive clinics at Cary, Fuquay-Varina, and Apex!

Organizations that can provide support:

If you or someone you know is having thoughts of suicide, a prevention hotline can help. The 988 Suicide and Crisis Lifeline is available 24 hours a day at 988. During a crisis, people who are hard of hearing can use their preferred relay service or dial 711 then 988. 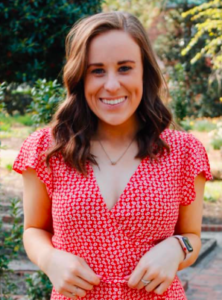